While writing this blog I try to keep the past materials I've written as up-to-date as possible for a strong resource archive, which can be difficult when it comes to the technology stuff we sometimes cover here. One of the tutorials I wrote last year -- setting up a "smart board" for your operation -- provided a step-by-step guide to doing it with ease.

At the time, the best way to pull this off was to purchase an AppleTV and a piece of software called AirParrot, especially if you were on a PC or Mac that couldn't mirror on its own. Since then, Google has released Chromecast to offer similar mirroring functionality at a lower price point and avoid having to use an AppleID. But using Chromecast was a little more complicated than the AppleTV/AirParrot setup on a PC or older Mac.
AirParrot has just released a brand new version of their software -- AirParrot 2. It now works the same with Chromecast and AppleTV, and has multiple destination support which means you can put more than one computer on the TV without having to "unhook" from AirParrot on one of the computers. This would seem to be handy for superintendent and assistant dual usage.
The same company also has software called Reflector which allows you to mirror your mobile device to the TV with ease as well, all tied into AirParrot and its easy interface. No adapters or worrying about network configurations on PCs, it just works.
That's it, the easiest, cheapest way to set up a crew smart board with ease just got even easier. For the full step-by-step guide on setup from the archive, click here. 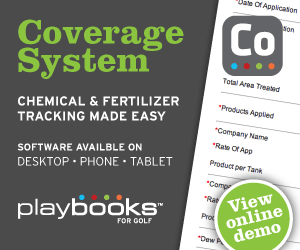